Is there really tea in Bak Kut Teh?: The origins of ‘meat bone tea’

There’s something strange about the connections Singapore and Malaysia have, especially when it comes to food. Both sides claim authority and ownership over being the true ‘founders’ and ‘inventors’ of some of the most well-liked delicacies. And Bak Kut Teh will definitely rank amongst the top few most controversial dishes.

Bak Kut Teh, literally translated as ‘meat bone tea’, is a popular soup dish that can be enjoyed at almost any time of the day. There are two main variants found in Singapore, the peppery and garlicky clear broth version that’s proudly Teochew, and a dark, herbally version that’s more Hokkien (or commonly known as Klang-style).

There have been many ‘origin stories’ about the dish floating around, saying how they both are ‘brothers’ separated by keen rivalry and whatnot. Let’s revisit some of these stories, and attempt to uncover the biggest mystery within them all: Is there really tea in Bak Kut Teh?

The Teochew and Their Tea

The Teochew version of Bak Kut Teh is the more commonly seen one in Singapore. Characterised by the pale white coloured broth, and the taste is often peppery and deeply infused with garlic.

It was said that Teochew Bak Kut Teh was already being served by the Teochews around the Char Jung Tao (old name for Clarke Quay) since the 1920s. And it was to the hardworking labourers back in the old Nanyang days.

Back in the past, there were lots of rubber plantations across Singapore and Malaya, and the workers then had to wake up at 4 am in the morning to begin collecting rubber sap. Having to report to work at such ungodly hours, they had to have their fill to get all the energy they need for the day, thus they turned to a filling and satisfying pork rib soup with rice. Rumour has it that their meal would only be complete with a cup of Chinese tea. And the combo then became Bak Kut Teh.

Another origin story has it that Bak Kut Teh was initially a poor man’s diet, eaten mainly by trishaw pullers and coolies who had little time for lunch. And that most of these men were opium addicts. To get rid of the aftertaste of opium, as well as to replenish their bodies with nutrients, they started mixing meat with herbs, and that was how they got their Bak Kut Teh.

And then it gets a little wild. There are also sayings that it’s the Koreans who ‘invented’ Bak Kut Teh. The argument here is that the Koreans had Gamjatang, which is like Bak Kut Teh, also a dish with pork bones boiled in soup. And this dish can be traced back to the Three Kingdoms era.

The Klang and Hokkien Story

Another saying has it that Bak Kut Teh is essentially Hokkien, as in the three words are Hokkien for ‘pork, bone, and tea. The version originating in Klang, Malaysia, is a Hokkien version, more herbal and darker due to the addition of soy sauce.

There’s a saying that this Hokkien style Herbal Bak Kut Teh was brought to Klang by a Chinese man from Fujian province in China. The man was named Lee Boon Teh, who served pork parts cooked with various herbs and spices to Chinese immigrants who came to Malaya. Back then, the dish was simply known as Bak Kut, or pork bone.

As the dish became more popular, Lee Boon Teh’s name became synonymous with the dish, and the names then merged into one: Bak Kut Teh.

Today, residents of Klang remain proud of their very own original Herbal Bak Kut Teh, and firmly believe in this origin story. In fact, there are apparently more than a hundred stalls around the town selling the dish.

Plus, it’s also the masters in Klang that first introduced Dry Bak Kut Teh. The pork bone broth is simmered into a concentrate and used to coat the pork ribs in a stir-fry.

As for good Herbal Bak Kut Teh Singapore? Get it at Feng Xiang.

Satisfy your Bak Kut Teh cravings at Feng Xiang

While we can’t really settle for sure who really first created the dish of Bak Kut Teh, we can tell you where to get authentic Klang-style Herbal Bak Kut Teh right here in Singapore. 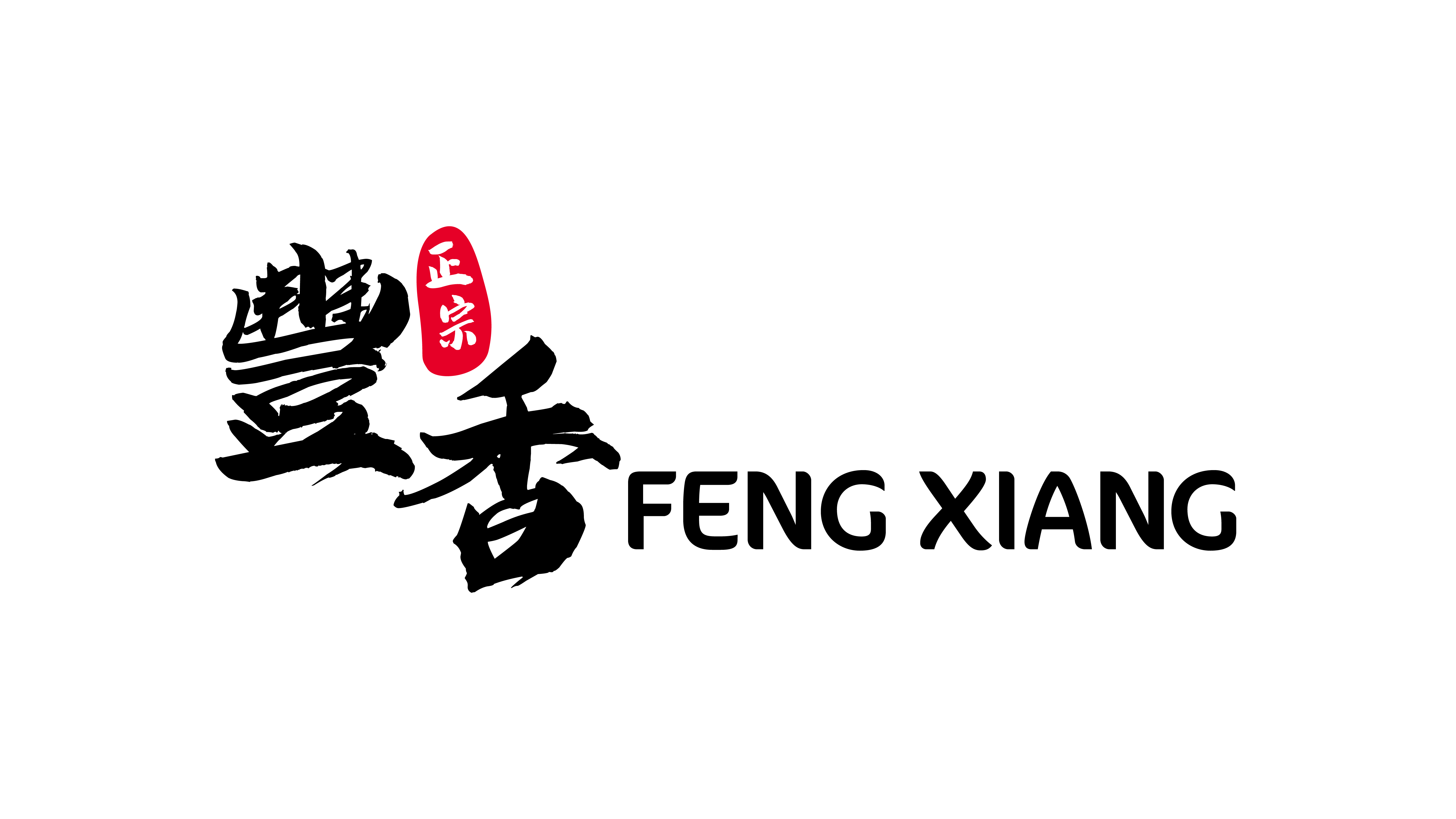 Copyright © Feng Xiang. All Rights Reserved. Design by I Concept
Privacy Policy
Terms & Condition
We use cookies to ensure that we give you the best experience on our website. If you continue to use this site we will assume that you are happy with it.Accept
