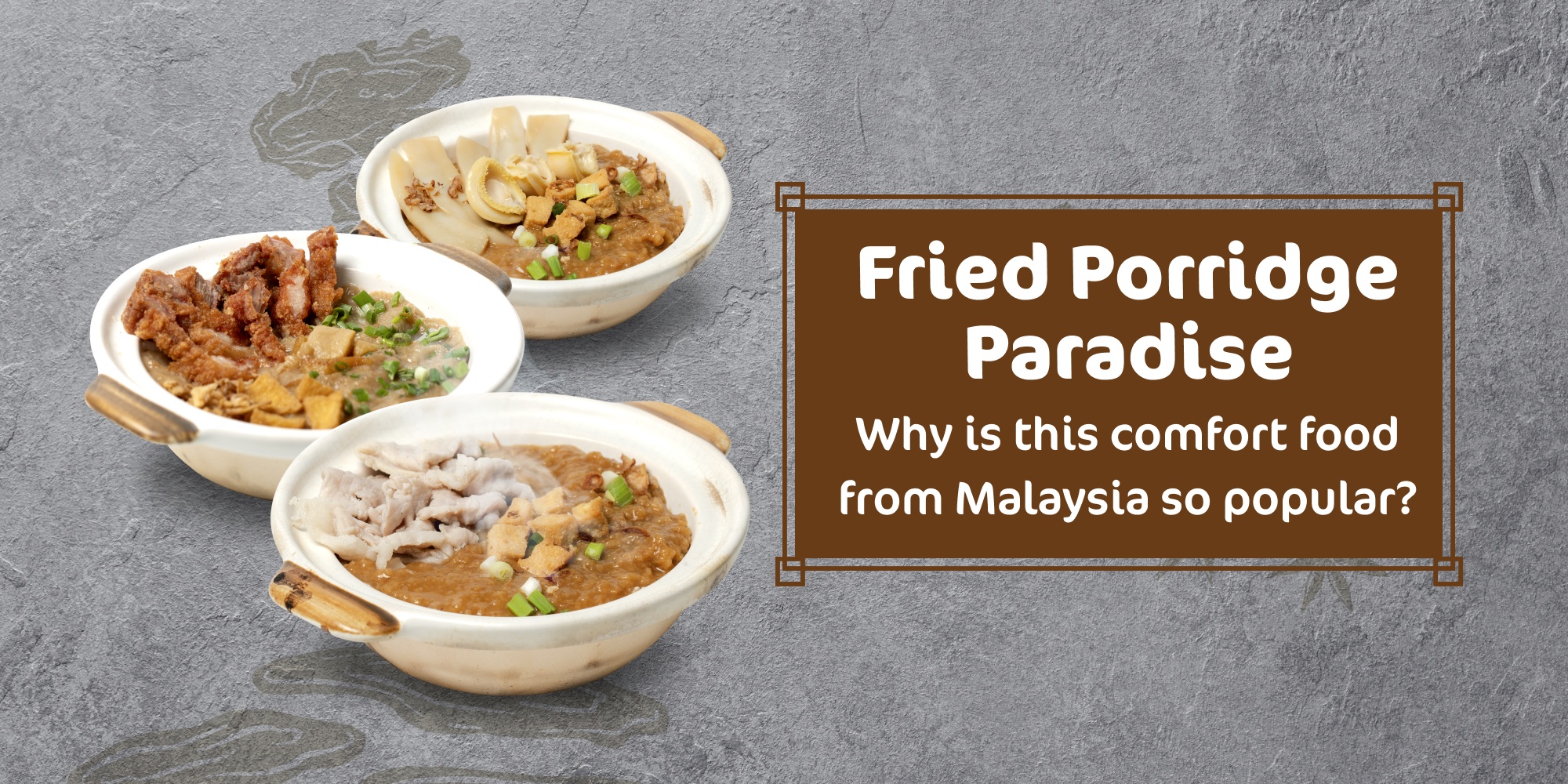 Fried Porridge Paradise: Why is this comfort food from Malaysia so popular?

Many people may be puzzled over the term ‘fried porridge’, because it sounds exactly like a gastronomic oxymoron, perhaps in the same league as ‘fried ice cream’ and ‘ice tang yuan’. How exactly do you fry something so wet and kind of gooey?]

The concept of fried porridge first started in Malaysia, where porridge was often fried by families to give life to leftover porridge. It was when many realised that the frying process not only elevated its original flavours, but enhanced the dish with another layer of smokiness, that then led to the refining and commercialising of Klang fried porridge into a nationwide hawker dish.

In recent years, the dish has gradually gained popularity in Singapore, thanks to food aficionados from our neighbouring country bringing their favourites over and sharing with us. Today, the dish which is especially popular in Klang, is fast gaining a fan base of its own on our sunny island.

But what is it really about fried porridge, a seemingly simple comfort food, that has helped it amass a broad base of followers? Why is it such a popular dish that’s slowly becoming a supper favourite (or top choice at lunch and dinner)? We take a look at three key points about fried porridge that people love them for.

Porridge is what we usually have when we are feeling a bit off, because it comforts our tummy, and lends it a feeling of satisfaction. However, with fried porridge, there is an added layer of umami and wok-hei (smoky breath of the wok) that’s simply pleasurable.

First, the rice porridge is primarily cooked in a pork bone stock, and then jazzed up in a wok with smoky bits of dried shrimp and cuttlefish, a selection of ingredients, and finally topped up with crispy pork lard and fried shallots.

It takes a masterful chef to whip up a bowl of the seemingly simple dish, to ensure that all the essence is balanced in the porridge, with nothing being overpowering. The end result is a hearty bowl of fried porridge that is satisfying in every spoonful, and does not leave the diner feeling ‘jelak’ (sick of eating).

Traditionally, Klang fried porridge is topped with mixed pig’s organs, such as liver, intestines and stomach. Fans of pig’s innards would love the variety of textures in the bowl, all complementing the smooth mouthfeel of the porridge.

Sliced pork fried porridge is another popular option, for those who are less adventurous, yet wanting something close to the original. Tender slices of pork provide adequate bite, and lend sweetness to the dish as well.

In recent times, after much culinary experiments, fried porridge Singapore chefs have also found that seafood is perfect pairing with the tasty dish of fried porridge. Sliced Fish fried porridge appears to be the more delish cousin of the usual fish porridge, and for diners wanting to indulge in a bit of luxury, there’s even Abalone fried porridge that’s sure to satisfy.

With wide selection of main ingredients and toppings, it is no wonder that people are flocking to fried porridge stalls on the regular to have their fix of the comfort food. And they never grow tired of it!

3. Perfect accompaniment to other popular favourites

As much as Klang fried porridge deserves to be enjoyed on its own, it makes a good pairing with many other popular Malaysian street food.

One such dish is the Klang-style Herbal Bak Kut Teh. Adding a dash of the dark-coloured bak kut teh into fried porridge instantly makes it more flavourful, and not forgetting the pleasure of biting into the thick chunks of pork ribs. That’s a double hit of comfort food.

Braised items and fried porridge is another match made in gastronomy heaven. When you enjoy Braised Pig’s Trotter or Braised Dongpo Pork with any fried porridge, you will find that the fatty pork melts in your mouth, and dissipates with the soft porridge.

Looking for authentic flavours of fried porridge Singapore? Feng Xiang has got you covered. Prepared following family recipes from the founders’ hometown in Klang, the fried porridge here promises to be the best you can taste in the Lion City. 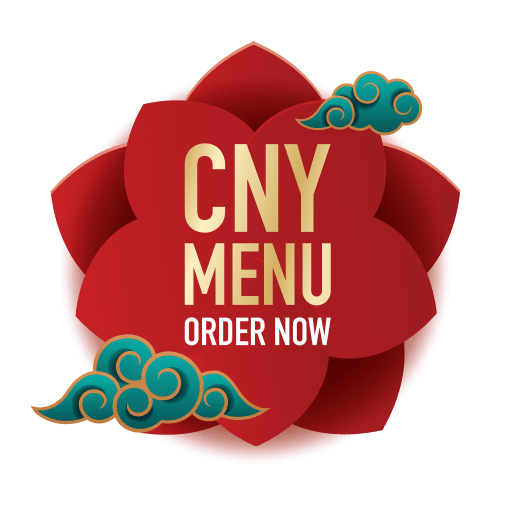 We use cookies to ensure that we give you the best experience on our website. If you continue to use this site we will assume that you are happy with it.Accept
